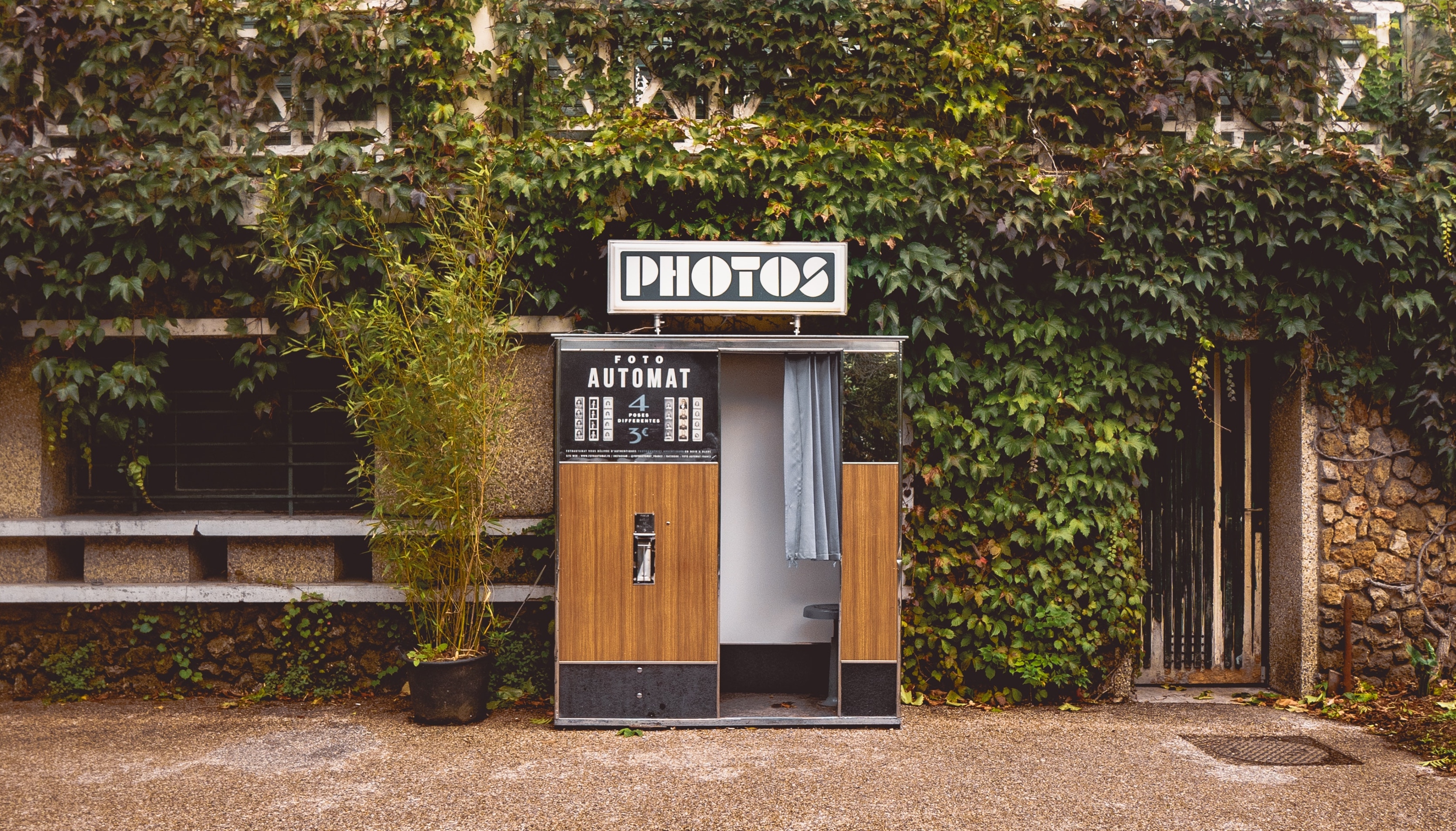 Type of Photo Booths and Props to Use With

Type of Photo Booths and Props to Use With

The photo booths are quickly becoming an essential part of people of all the ages. From the sweet sixteen’s to the oldie Goldies; they are loved by all groups. The photos can get you in your past and make it a memorable event. It brings the memories back to life. It you’re looking for very unique photos or funny photos then the ideal choice is surely the web based Photo booths. Before finding out a perfect photo booth for you, you need a bit of research so that you get 100% satisfaction. There are many different effects in photo booths which you can enjoy and relive the moment. You have a free hand of experimenting on your photos and approve the ones which are good enough. If you go to good photo booth, I am sure you will get what you need with mental satisfaction. 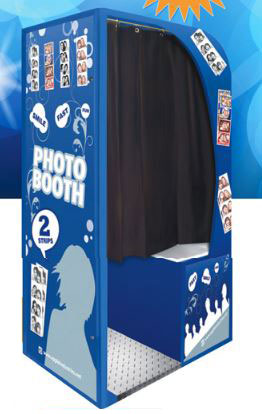 Now let’s talk about the types of photo booths.

There are basically three types of photo booths; the classic, digital or the web photo booth. Let’s discuss each of them in brief.

The Classic form of photo booth

This classic form of photo booth makes photos through chemical development. After the chemical process, the same is printed out on Photograph paper, which is generally in strips of four photos. This can either be in color form or in black and white form according to your desire. Initially there were only black and white pictures available. Later due the advancements, the color photos came in the photo world. The problem here is, once the photo is clicked, the same cannot in any way be altered. It is mostly like the carnival, fair or an arcade photo booth.

This is again a more advanced form of photo booth. This is available in both black and white and color. There are people who want to change their color photos to black and white. The digital Photo booth offered this facility to the clients. Through digitalization, the images can also be altered easily.

For people who were enthusiastic and fun loving, the option of web cam became very convenient as it could be taken anywhere and one could click photos as well as videos.

This is the most advanced form of photo booth. The web based photo booths are so much liked by the online patrons that they just can’t resist to click pictures and edit the same. They are so fabulous that your photos will be cherished and preserved for the lifetime. There are many satisfied customers who have discovered how important the photo booth is for cherishing and memorizing. You need to personally find it out yourself to understand the goodness of the web based photo booths. The web photo booth is so amazing that the webcam shot can be uploaded to the free sharing website so that the pictures can be placed either in the social website or can be emailed to your friends.

10 Photo Booth Props For Every Occasion

Photo booth props add levity and a sense of fun to each shot taken in your photo booth. While the type and manner of the prop will vary by occasion—cartoon glasses might be a harder sell at a banquet dinner than at a jovial wedding reception – a steady cast of stand-by items will provide a base to build on for each event.

1. A small chalkboard and chalk – Guests can write messages about themselves or the event hosts, or phrases they’d like included in the photo. 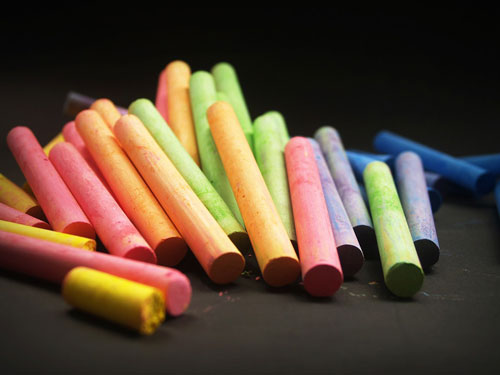 2. Feather boas in various colors – Easy to pack and appropriate for kitsch or put-on class, a feather boa plays well at a young wedding or a 50-year reunion. 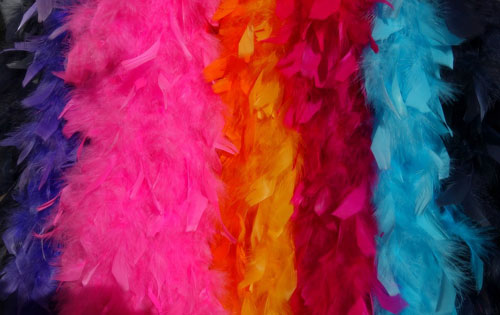 3. Flowers – From formal to fun, a small offering of fresh (or reasonably realistic artificial) flowers gives guests something to do with their hands while posing, and adds color to the shot. 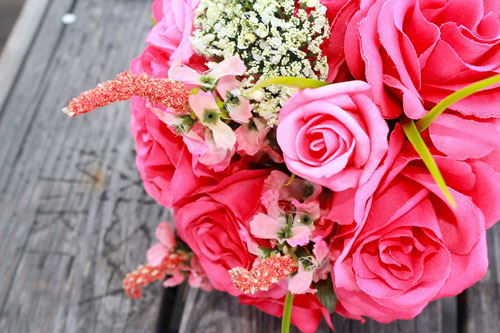 4. Balloons – Whether they’re scattered at the base of a photo or filled with helium and held, a handful of inflated balloons are a low-cost, easily replaced item to keep in your kit. 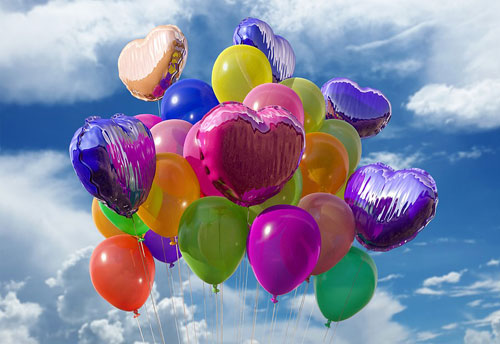 5. Empty frames – Large enough to frame the face and small enough to avoid comedy, a set of empty frames add a level of depth and perspective to the overall shot. 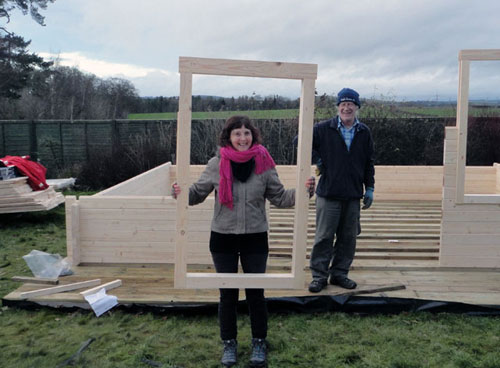 6. Brightly colored pinwheels – Offering contrast to a solid backdrop and the ability to create a bright palette in a single group shot, a set of paper pinwheels in bold colors can be independently made or inexpensively bought for each event. 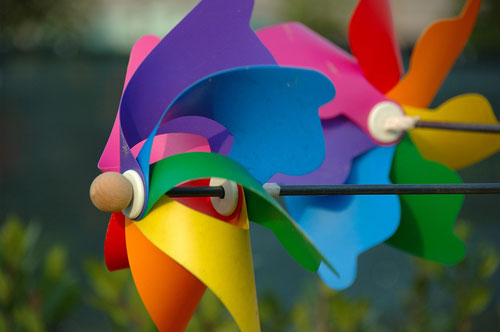 7. A quote bubble – Shaped from a chalkboard or paper, a handful of quote bubbles can add a nice message to the event host, or a playful phrase to the photo. Create one out of dry erase-board paper or paint to make it reusable. 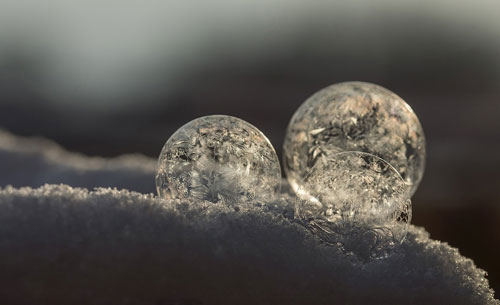 8. Bowties in various colors – In prints that aren’t too flashy or glittery, easy-to-apply bow ties are useful at any event. Attach paper copies to the end of a wooden dowel, or offer clip-on cloth versions. 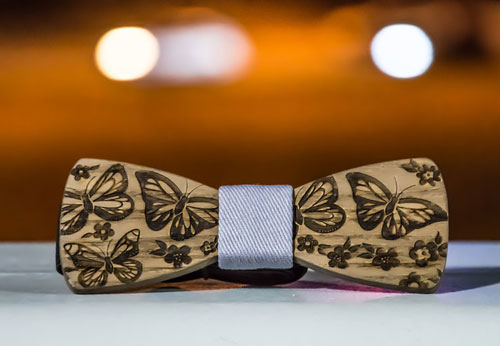 9. Sunglasses – Keep a small set of black, plastic sunglasses on hand for use at daytime or evening events. They add a small amount of humor to a formal event photo without going over the top, or play into a broader, sillier photo scheme in a more festive setting. 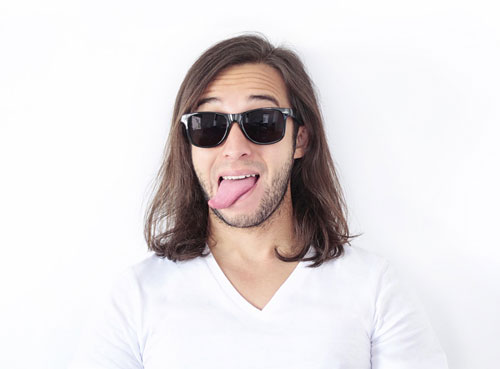 10. A fake moustache on a stick – Someone will use it, no matter the occasion. Same goes for a pair of bright red lips. 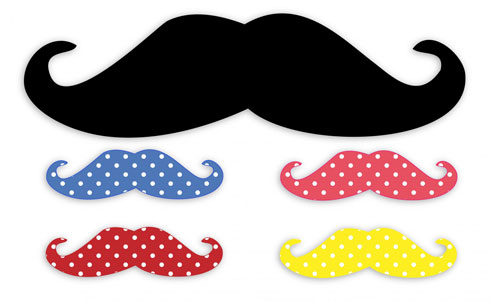 Other than all the above-mentioned items, do not forget that banner stands also can be indispensable tools for you to place together with photo booth as they play very important role in luring the visitors to go into your booth. You can consult us by visiting our website to inquire on things that you want and we may have the answer for you.